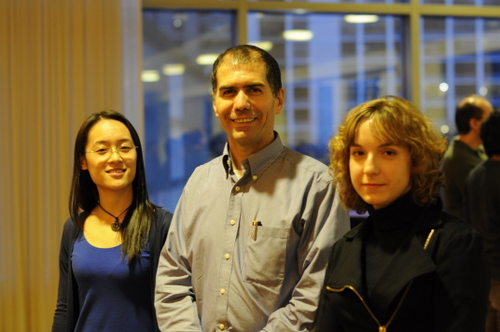 Each year NUIN invites to campus several highly distinguished neuroscientists as part of the Student Hosted Seminar Series (SHSS). Potential SHSS speakers are selected and invited by a committee of NUIN students and postdocs. Each event is organized by a team of one or two members from the committee that works closely with the speaker to arrange all aspects of their visit, including travel and itinerary. The SHSS Committee is advised by Dr. Genia Kozorovitskiy, Associate Professor in the Neurobiology Department.